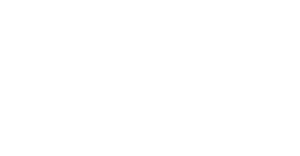 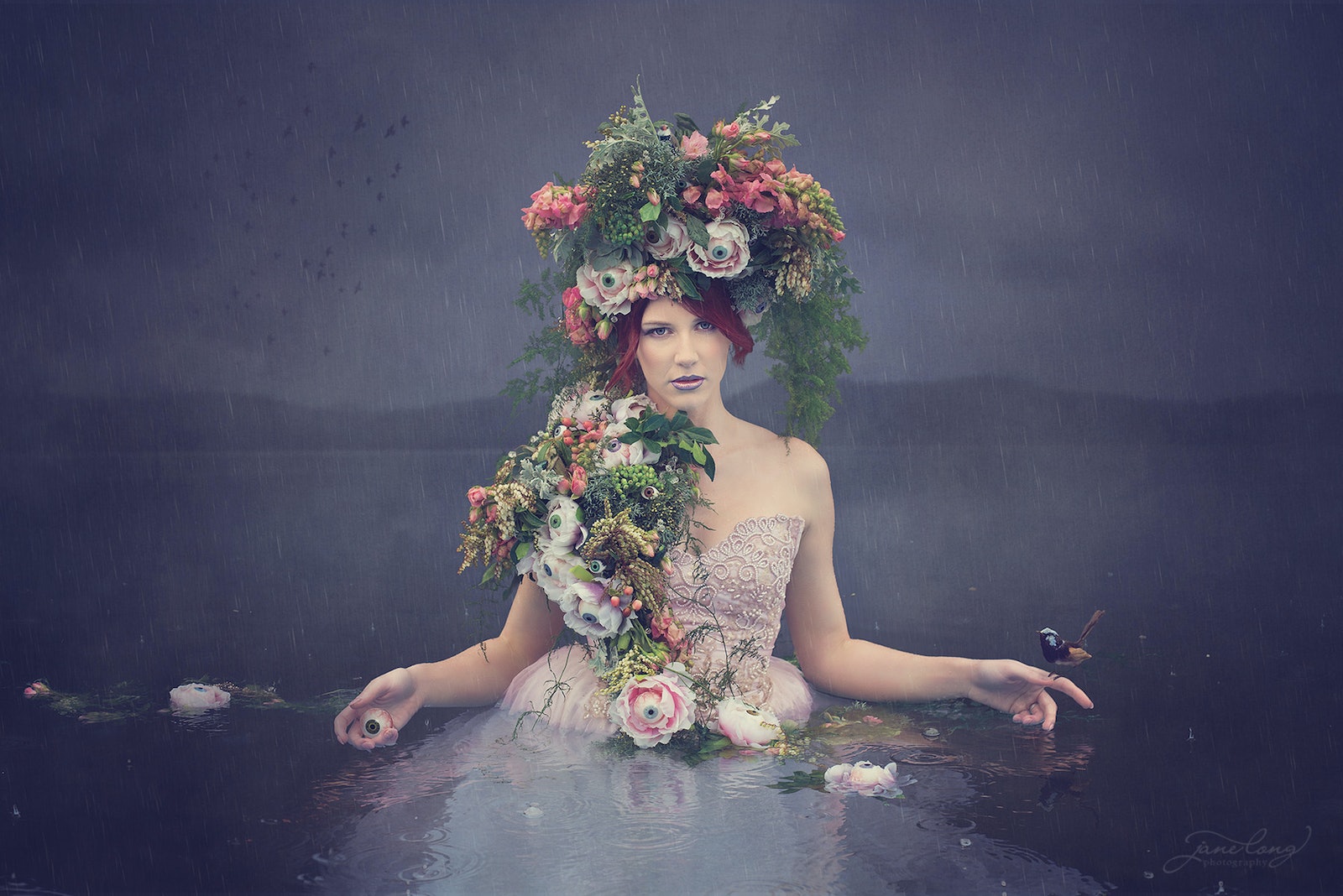 Some people see the world in black and white with stark boundaries between right and wrong, good and evil, beautiful and ugly. I’ve always preferred to think of the world in myriad shades of grey and a whole spectrum of colours. Race, sexuality, temperament. Things aren’t always as they seem and the boundaries are always more blurred than they first appear.

Creating images that make people question what they are seeing is something that really appeals to me. What at first glance might seem like a beautiful, innocent image is revealed on closer inspection to have a dark side or to have hidden meanings and elements.

Some months ago I stumbled across a drawing by Mexican artist Kikyz1313 and was fascinated by the concept of flowers with eyes. There was something very beautiful but also very creepy about the image that really appealed to me – I loved the sense of ambiguity and that there is a dark side to beauty in general. I wanted to create a very real interpretation of the concept and began constructing the pieces I would need to make that happen.

I started with the eyeballs themselves. I wanted them to be very realistic so I spent some time researching different methods of creating them on YouTube. I debated how much time I would spend on painting the irises themselves as I always knew I would do quite a bit of post-production work on them but ultimately decided it was best to take the time to get them as real as I could. This would help both as a reference for post-production work and would give me, the model and crew a realistic sense of how the final product would look.

Once I had the eyeballs done I needed to source suitable flowers to place them in. I found what I needed in the form of artificial peonies and construction of the individual flowers was relatively straight forward from there.

Then it became a matter of how I would construct the final piece that they would sit in. It was clear that using fresh flowers would heighten the sense of realism even though it would bring it’s own complications. I’ve made simple floral crowns before but never anything of this scale so I embarked on a one-day workshop with acclaimed floral artist Julia Rose. This gave me some extra skills and the confidence I needed to put the final construction together.

The final piece took over 13 hours to put together, measured over six feet and weighed in excess of 4 kg.

The shoot itself took place at a private house on a rainy Winter’s day. I’m not sure what is wrong with my brain but I always seem to want to shoot water images in Winter! Fortunately our model, Bella Murray, was a real trooper! I’d also planned a “dry” component to the shoot so we could limit the amount of time to be spent in the water. Having said that, there were several scenes that we had planned that had to be cancelled on the day. There was no option of rescheduling as the flowers would have wilted and died.

Post-production was relatively straight forward for most of the images. I’d previously created a series of irises based on macro images of real eyes and I used these to make my fake eyeballs look more realistic. Masking of the fine fern was probably one of the most challenging aspects and in some areas it was a pixel by pixel process!

The end result exceeded my expectations and I think reflects the time I put into it and the help I had along the way. ;)

View all the images from this series and purchase limited edition prints here.